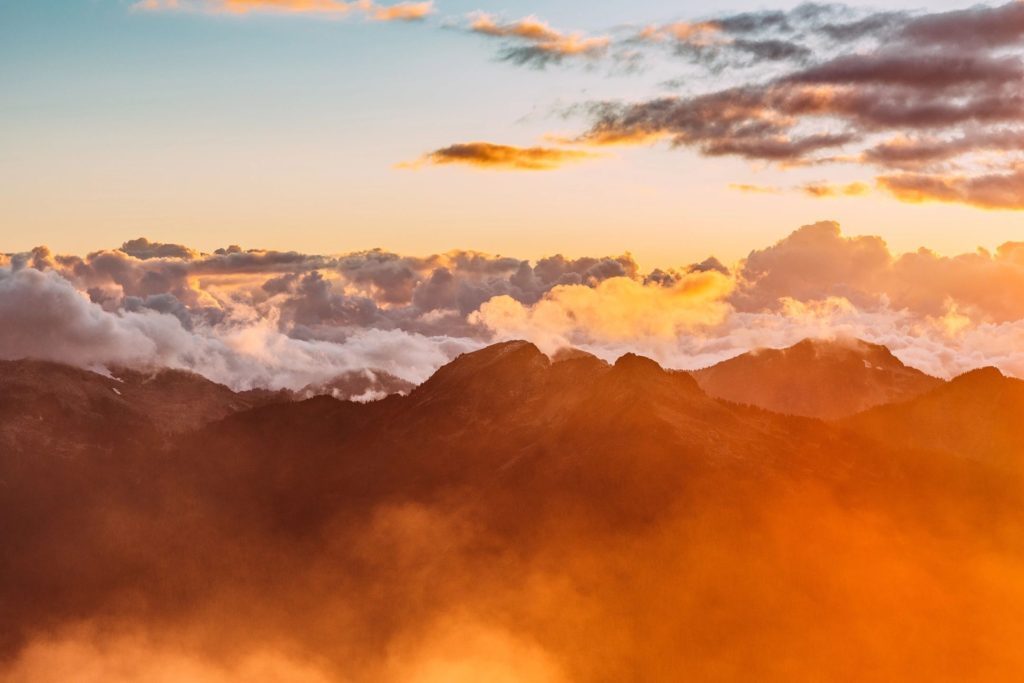 Perseverance is about as important to achievement as gasoline is to driving a car. Sure, there will be times when you feel like you’re spinning your wheels, but you’ll always get out of the rut with genuine perseverance. Without it, you won’t even be able to start your engine.

Ask people why they procrastinate and you’ll often hear something like this: “I’m a perfectionist. Everything has to be just right before I can get down to work. No distractions; not too much noise; and of course I have to be feeling well physically, too. I can’t work when I have a headache.” The other end of procrastination—being unable to finish—also has a perfectionist explanation: “I’m just never satisfied; I’m my own harshest critic; if all the i’s aren’t dotted and all the t’s aren’t crossed, I just can’t consider that I’m done. That’s just the way I am, and I’ll probably never change.”

Do you see what’s going on here? A fault is being turned into a virtue. The perfectionist is saying their standards are just too high for this world. This fault-into-virtue syndrome is a common defense when people are called upon to discuss their weaknesses, but in the end it’s just a very pious kind of excuse-making. It certainly doesn’t have anything to do with what’s really behind procrastination.

Remember, the basis of procrastination could be fear of failure. That’s what perfectionism really is, once you take a hard look at it. What’s the difference between being afraid of being less-than-perfect or afraid of anything else? You’re still paralyzed by fear. What’s the difference between never starting or never finishing? You’re still stuck. You’re still going nowhere. You’re still overwhelmed by whatever task is before you. You’re still allowing yourself to be dominated by a negative vision of the future in which you see yourself being criticized, laughed at or punished. This negative vision of the future is really a mechanism that allows you to do nothing. It’s a very convenient mental tool.

No matter what you’re trying to accomplish, whether it’s writing a book, climbing a mountain or painting a house, the key to achievement is your ability to break down the task into manageable pieces and knock them off one at one time. Focus on accomplishing what’s right in front of you at this moment. Ignore what’s off in the distance someplace. Substitute real-time positive thinking for negative future visualization.

Suppose I ask you if you could write a 400-page novel. Sounds impossible, right? But suppose I ask you a different question. Suppose I ask if you can write a page and a quarter a day for one year. Do you think you could do it? Now the task is starting to seem more manageable. We’re breaking down the 400-page book into bite-size pieces. Even so, I suspect many people would still find the prospect intimidating. Do you know why? Writing a page and a quarter may not seem so bad, but you’re being asked to look ahead one whole year. When people start to look that far ahead, many of them automatically go into a negative mode. So let me formulate the idea of writing a book in yet another way. Let me break it down even more.

Suppose I ask you if you can fill up a page and a quarter with words—not for a year, not for a month, not even for a week, but just today? Don’t look any further ahead than that. I believe most people would confidently declare that they could accomplish that. These are the same people who feel totally incapable of writing a whole book.

Keep this up for one year, and you’ll write the book. Discipline yourself to look neither forward nor backward and you can accomplish things you never thought you could possibly do. And it all begins with those three words: Break it down.

In other words, you’re going to keep a diary of your activities. And you’re going to be amazed by the distractions, detours and downright wastes of time you engage in during the course of a day. All of these get in the way of achieving your goals.

For many people, it’s almost like they planned it that way, and maybe at some unconscious level they did. The great thing about keeping a time diary is that it brings all this out in the open. It forces you to see what you’re actually doing—and what you’re not doing.

Your time diary doesn’t have to be anything elaborate. Just buy a little spiral notebook that you can easily carry in your pocket.  When you go to lunch, when you drive across town, when you go to the dry cleaners, when you spend some time shooting the breeze at the copying machine, make a quick note of the time you began the activity and the time it ends. Try to make this notation as soon as possible; if it’s inconvenient to do it immediately, you can do it later. But you should make an entry in your time diary at least once every 30 minutes, and you should keep this up for at least a week.

Break it down. Write it down. These two techniques are very straightforward. But don’t let that fool you: These are powerful and effective productivity techniques.

← Why Mindfulness is Making a ComebackThe Surprising Truth About Multitasking → 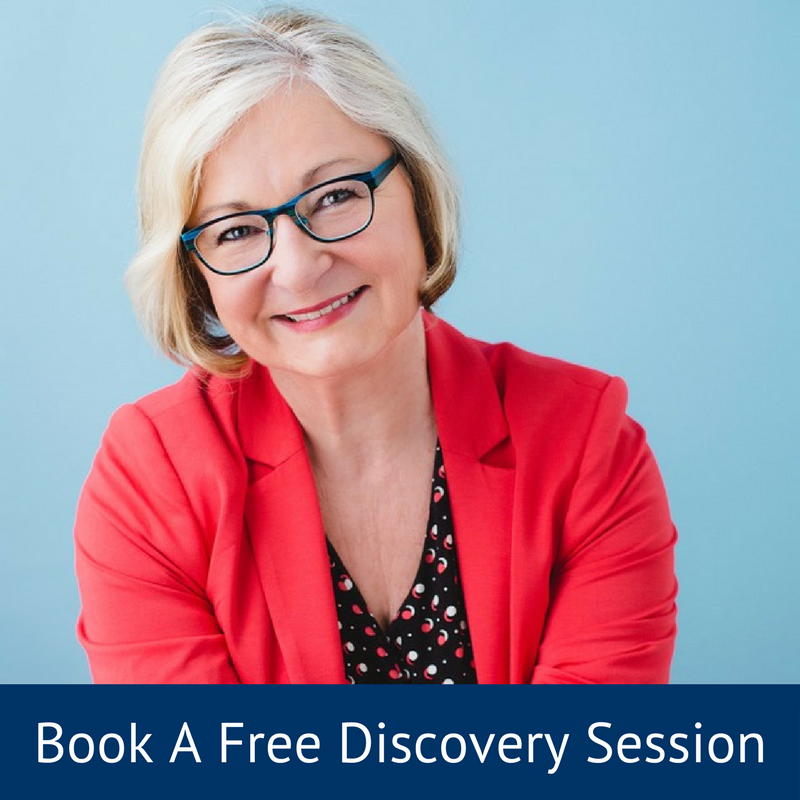 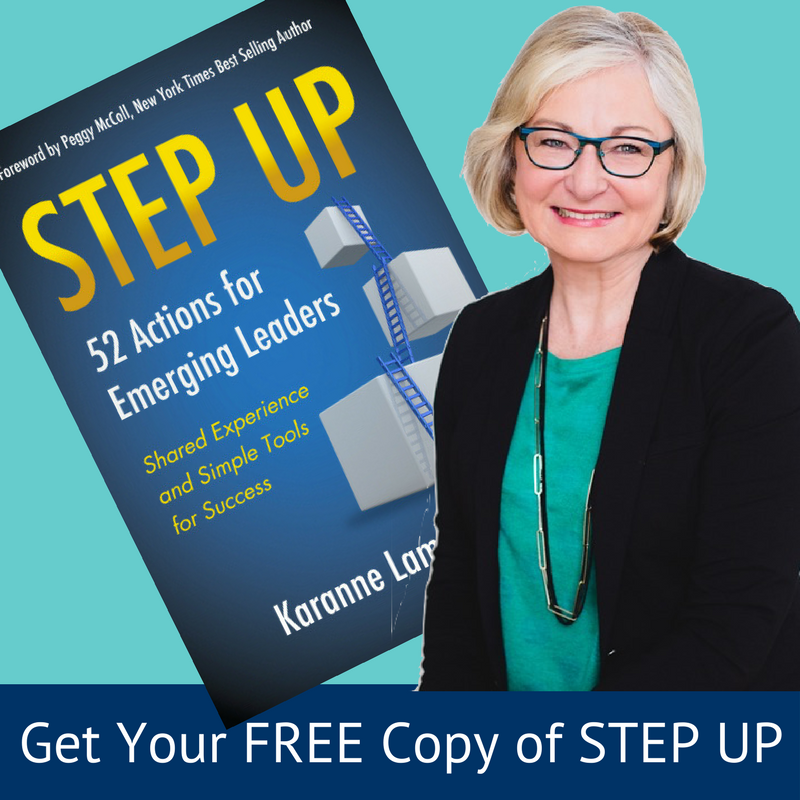